e-con Systems has developed its own IoT Gateway reference design, Ankaa (i.MX6 Development Board). This is Microsoft Azure Certified for IoT. Through this device, edge nodes (small sensor devices) will be able to make use of various Azure IoT services like IoT Hubs, Event Hubs, Service bus etc., to send/receive, store and analyse data in cloud network. 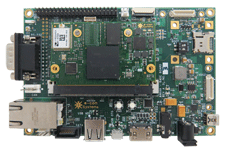 The IoT gateway’s functionalities include the following:

Edge level data processing before uploading to the cloud

Bridge between edge devices and the cloud network. 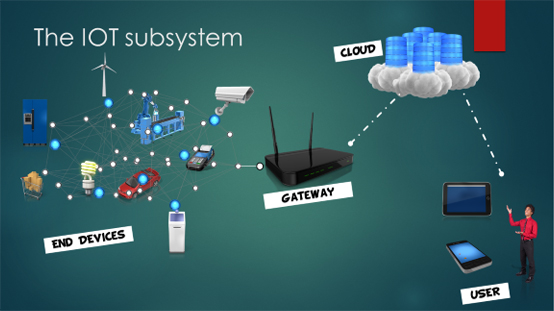 Do you want to know more about Ankaa based IoT services? Click Here

End devices which mostly constitutes of Sensors and Actuators form the backbone of the IoT Architecture. The ability to make cost effective and wireless end devices combined with connectivity has created the buzz around connected devices and the Internet of Things. The basic properties of the end devices are low power consumption, wireless connectivity and low cost. e-con Systems has strong expertise in developing such embedded systems and has experience with the following Microcontroller based systems:

e-con Systems has done extensive work on power management and low power designs and is currently working on wearable and IoT devices that run on small batteries for months together without re-charging.

Once basic device connectivity is established, an IoT communication protocol must be run over this connection for the IoT devices to communicate with the other nodes. e-con provides support for MQTT and Alljoyn protocol in various operating systems such as Embedded Linux, Windows 10 IoT core, Windows Embedded Compact 2013 as well as for thin clients running on Microcontrollers. 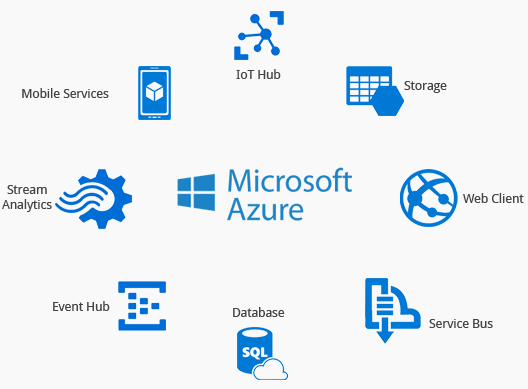 Support is provided in two ways:

By presenting SDKs in various Operating Systems for the third parties to develop their own code.

Implementing and designing the entire business logic and interaction between the services based on the customer idea.

e-con Systems is more focussed on IoT solutions for the industries rather than consumer IoT. The industries that e-con are currently focussing include


Want to be the first to hear about our products? Subscribe to our newsletter.