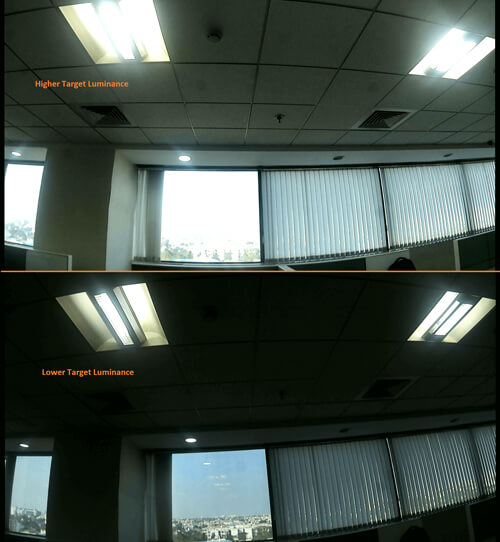 Unlock the power of Google Coral AI with e-con Systems