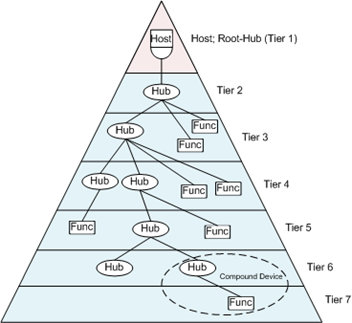 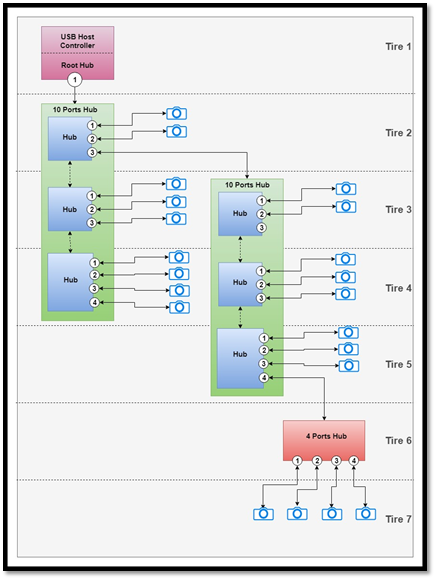 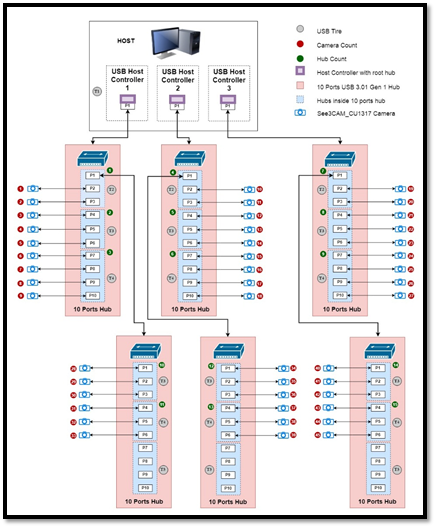 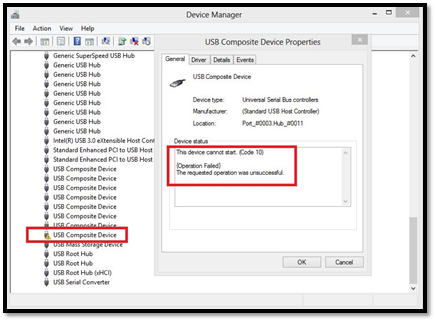 Pick the right digital camera for your microscopic devices