How to deploy the DepthVista (TOF Camera) SDK for Isaac SDK 2021.1…

A Point Cloud is a collection of data points which is defined by a given coordinate systems. Each point has 3D(x,y and z) data which represents real world objects information of every part of the object being measured. The set of points will define a three-dimensional model of an object which is represented by X, Y and Z coordinates. These points are identified by its position in space and its color characteristics. The following are the frequently asked questions by our camera customers.

Question 1: How Point Clouds are produced?

Stereo camera generates a 2D depth map, with which we reproject each pixel to 3D space and assign the color of the same pixel from the RGB frame using Point Cloud libraries.

Question 2: Where Point clouds are used?

Point clouds are used in the following fields:

Question 3: What are the advantages of point cloud?

The advantages of Point Cloud are listed below:

Tara from e-con Systems™  can be used to generate 3D Point Cloud of a given scene. Tara comes with a software bundle that has a SDK and point cloud application to demonstrate the same. The generated Point Cloud will define a space by recording the points which cover the surfaces within that space.

Tara is a UVC compliant 3D Stereo camera based on MT9V024 stereo sensor from ON Semiconductor. Tara can be used for application such as Machine Vision, Depth Sensing, Drones, Mobile Robotics to detect Obstacles, 3D Object Reconstruction Application, Point Cloud and so on.

4. How to obtain Point Cloud from Stereo Cameras?

Using the disparity map computed from the stereo pair images, a 3D Point Cloud can be rendered. Numerous algorithms are used to: filter outliers from noisy data, loop 3D Point Clouds together, segment the relevant parts of scene, and compute descriptors to recognize objects in the scene based on their geometric appearance, and create surfaces from Point Clouds. 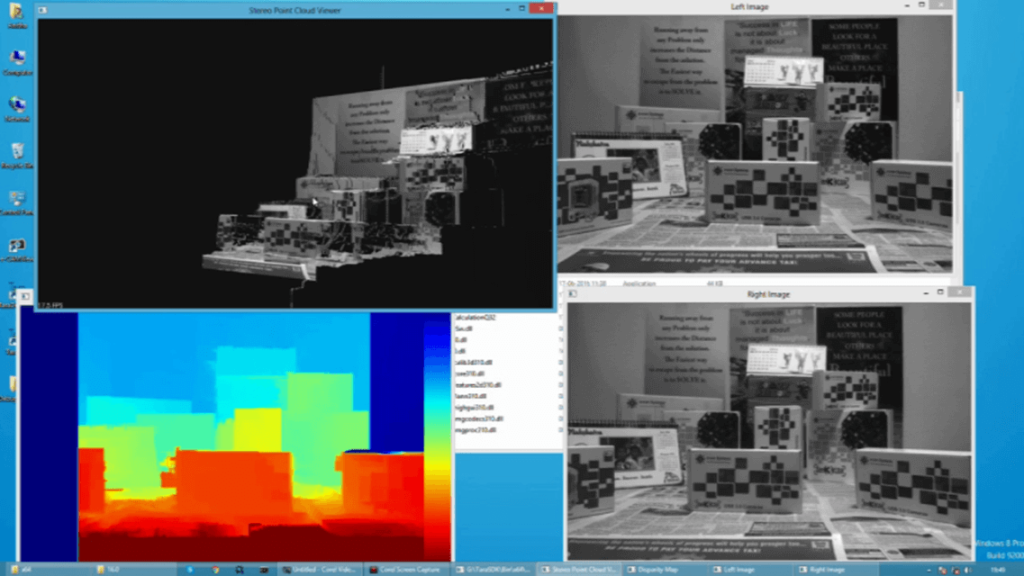 Tara supports WVGA ((2*752) x480) at 60 fps over USB 3.0 in uncompressed format. This 3D Stereo camera provides two synchronized sensor frame data interleaved side by side to the host machine over USB 3.0 interface. Tara also comes bundled with an SDK to generate disparity images and point cloud maps on x86. We also provide the SDK for NVIDIA Jetson TX2 (CUDA) on request.

Please write to camerasolutions@e-consystems.com for further details and to get immediate support.

The Rise of GPUs

What is the NVIDIA Orin Series? What are the building blocks of NVIDIA Orin? 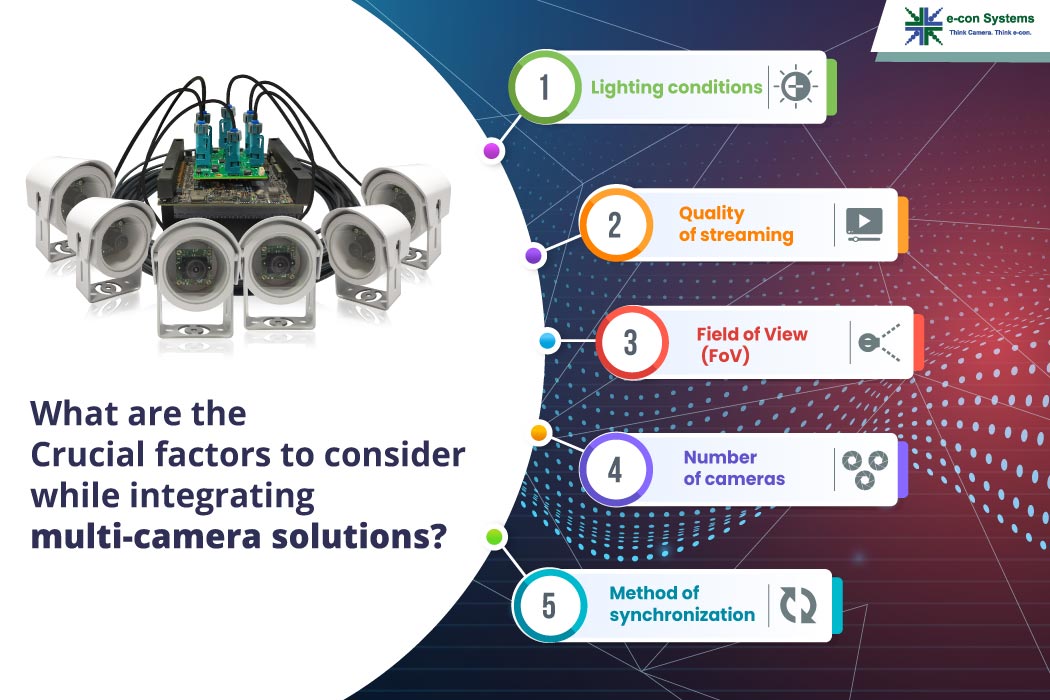 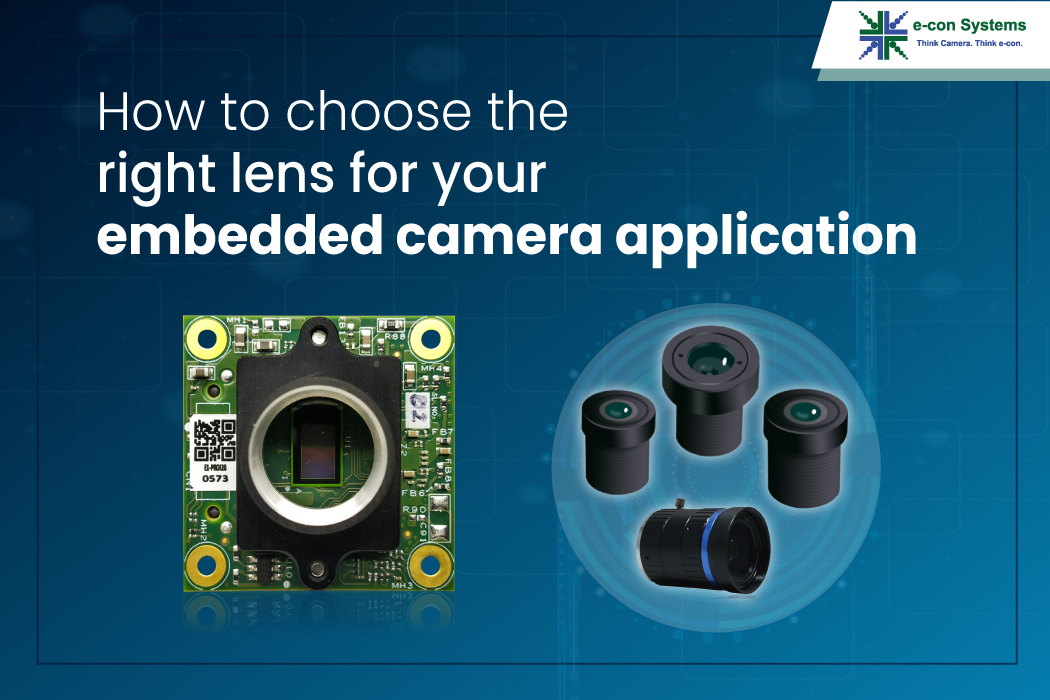 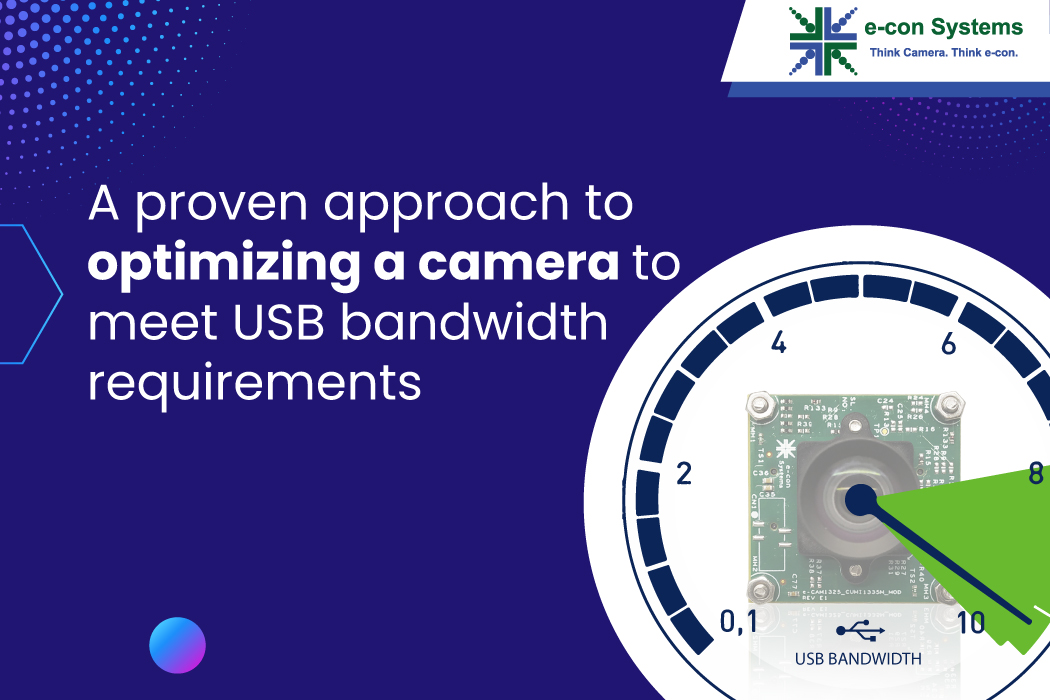