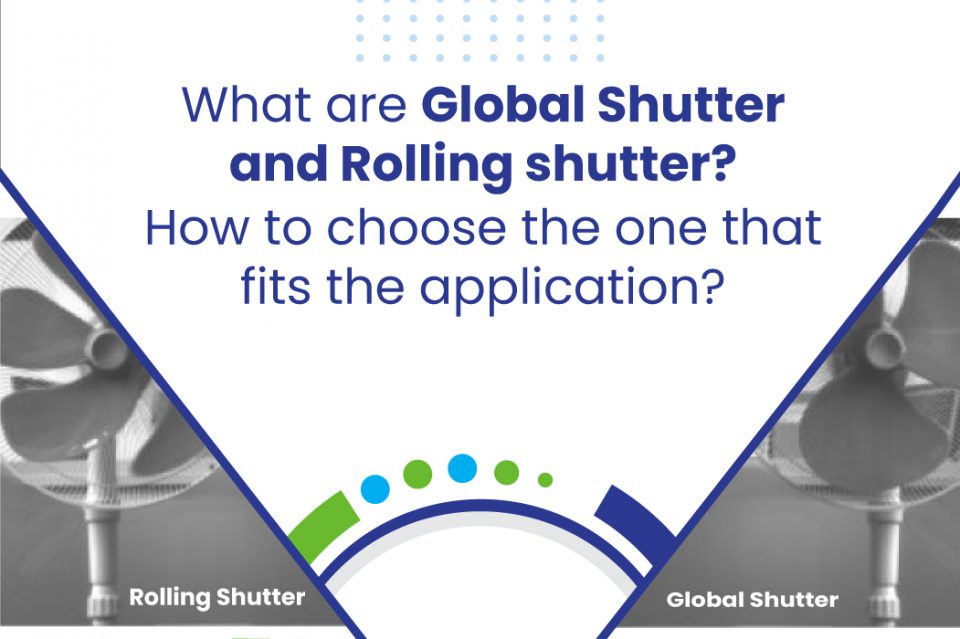 Today’s industrial cameras and imaging systems have sensors that capture and record images for various processing and analysis purposes. These sensors use an electronic shutter to capture images. An electronic shutter is a device that controls the exposure of photon wells on the sensor. It also determines whether the pixels are exposed line by line or as a complete matrix. The two main types of electronic shutter are Rolling shutter and Global shutter. This article explores shutter mechanisms, the difference between the two shutters, and where to use them.

For better understanding of the details discussed in this article, the following terms need to be understood.

What is Global Shutter?

Global shutter mode in an image sensor allows all the sensor’s pixels to start exposing and stop exposing simultaneously for the programmed exposure period during every image acquisition. After the end of the exposure time, pixel data readout begins and proceeds row by row until all pixel data has been read. This mechanism in global shutter cameras produces non-distorted images without wobble or skewing. Global shutter sensors are typically used to capture high-speed moving objects.

To give a perspective,a 640 x 480 resolution image is taken. When it’s exposed to global shutter, all the 307200 (640 x 480) sensor pixels are exposed simultaneously for the programmed exposure period.

What is Rolling shutter?

Unlike global shutter cameras, the rolling shutter mode in a camera exposes the pixel rows one after the other, with a temporal offset from one row to the next. At first, the top row of the image starts collecting the light and finishes it. Then the next row starts collecting light. This causes delay in the ending and starting time of light collection for consecutive rows. The total light collection time for each row is exactly the same.

To give a perspective, in a rolling shutter for a 640 x 480 resolution image, the topmost of 480 pixel rows is exposed first followed by the consecutive rows.

While capturing high-speed rotating objects in rolling shutter mode, distortion and shutter artifacts occur easily as shown in the image below.

In the above comparison, the image taken in global shutter mode captures the shape of the fan blade perfectly, while it is deformed in rolling shutter mode.

In rolling shutter mode, distortion and shutter artifacts occur when capturing high-speed moving objects as shown in the image below.

Advantages and Disadvantages of Global shutter and Rolling shutter

Rolling shutter sensors offer excellent sensitivity for imaging and can be used for cost effective applications. It is predominantly used for capturing slow-moving objects such as agriculture tractors, slow speed conveyors, and standalone applications like kiosks, barcode scanners, etc.

Rathish, Our tech support expert with rich 6+ years of experience. He has been a key person in addressing and solving crucial technical queries with wide range of scenarios related to OEM camera hardware and software.

What is High Dynamic Range (HDR)? How do HDR cameras work? 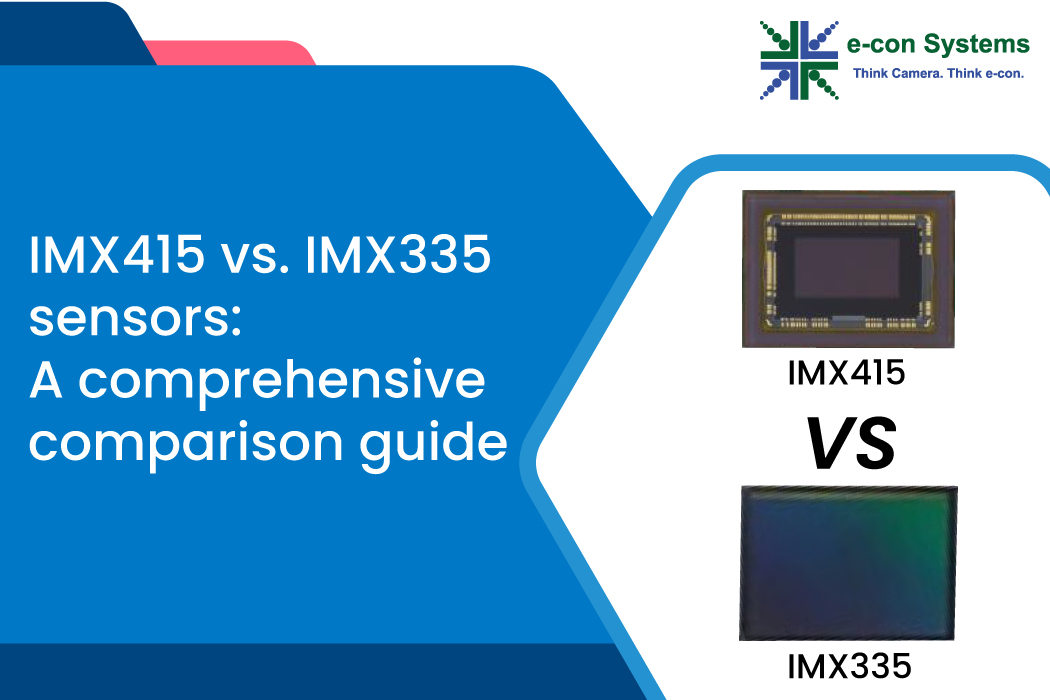 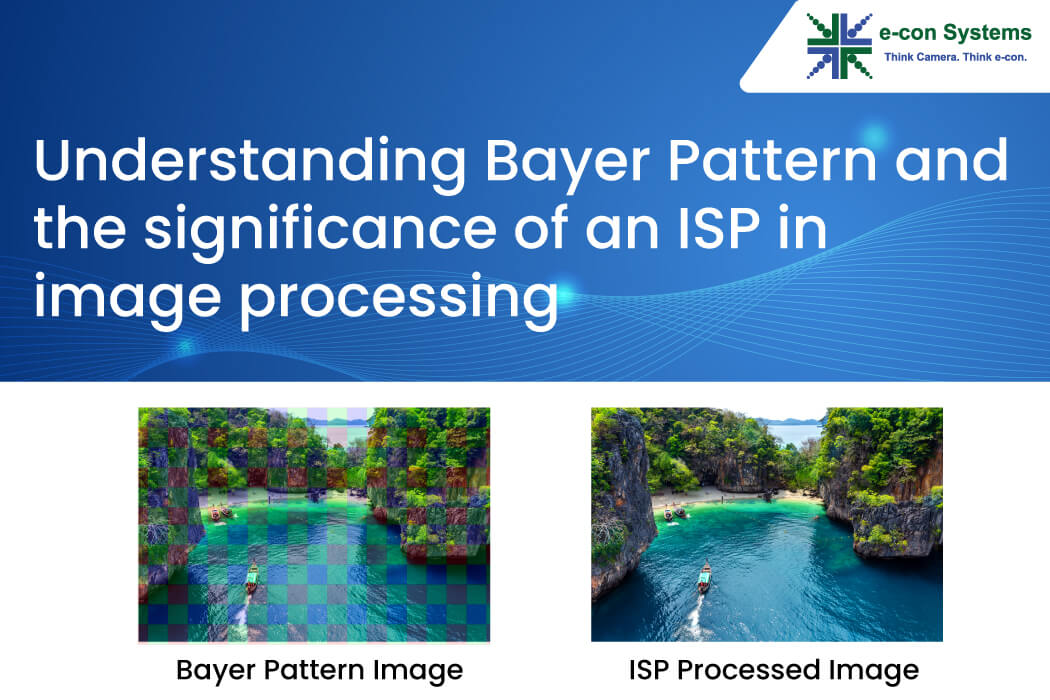 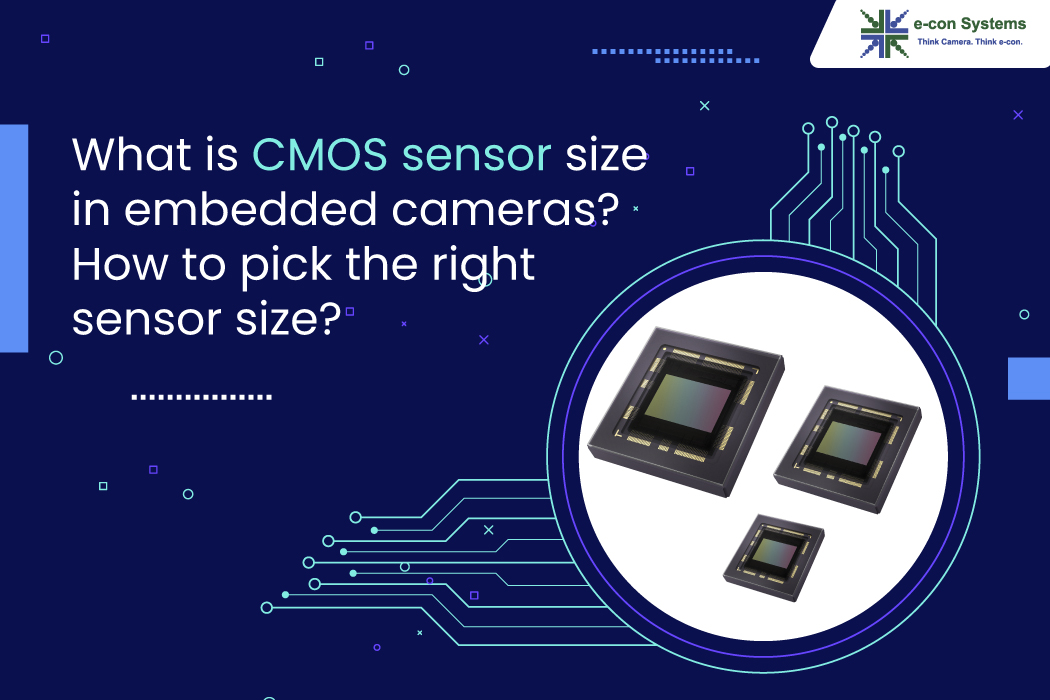