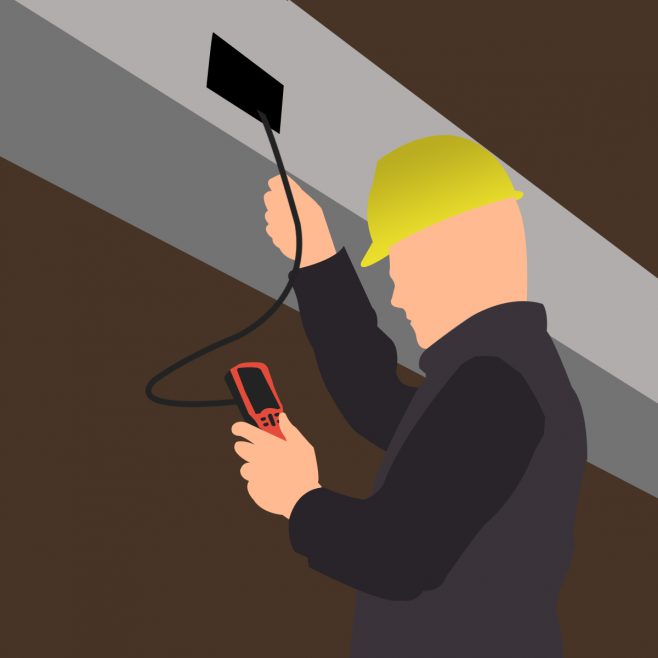 A communications technology company approached e-con Systems™ to build a portable wireless streaming 360° rescue camera. This advanced Linux based rescue camera utilizes HD quality dual cameras and is designed to transmit video wired and/or wirelessly to any Android powered mobile device (Tablet/Smartphone). Custom application has been built to stitch dual HD video frames together and create a smooth image landscape that can be viewed and manipulated on a mobile device.

e-con Systems™ based on its SOM & Linux expertise, suggested the customer to use eSOMiMX6-micro System on Module to achieve the ultra-small form factor which was critical requirement for the customer. eSOMiMX6-micro is one of the smallest SOMs measuring just 54mm x20mm.

Being a camera expert also, e-con systems™ suggested to use e-CAM30A_CUMI0330_MOD camera modules as these camera modules support trigger mode which can be used to capture synchronised frames from two camera modules.

e-con Systems™ understood the customer use cases by interacting with them frequently and subsequently developed the carrier and camera adapter boards within a short period of time.

Gstreamer tool which was already available in the market did not support synchronised video frames streaming. e-con systems™, having extensive knowledge in streaming protocols, developed a gstreamer plugin that could capture and stream synchronised frames over the Wi-Fi/USB.

Their good experience in Android application development came handy while developing a sample android application to receive the synchronised camera frames. The customer used this sample application as reference and developed his own stitching algorithms on top of it.

Customer was very much satisfied with the product delivered and the exemplary support rendered after delivery. They were happy with the realization of compact portable 360° advanced rescue camera platform and is now profitably selling the cameras in good volumes.