e-con Systems has 10 years of experience in the Handheld domain and has been offering services to a number of leading rugged handheld manufacturers in the market.

e-con Systems engineering team has carried forward the expertise of the rugged handheld software from the Windows Mobile, Windows CE and Windows Embedded Handheld to the Android based rugged handhelds as well.

e-con Systems has played a part in more than 10s of 1000s of Android based rugged handheld devices in the market today. 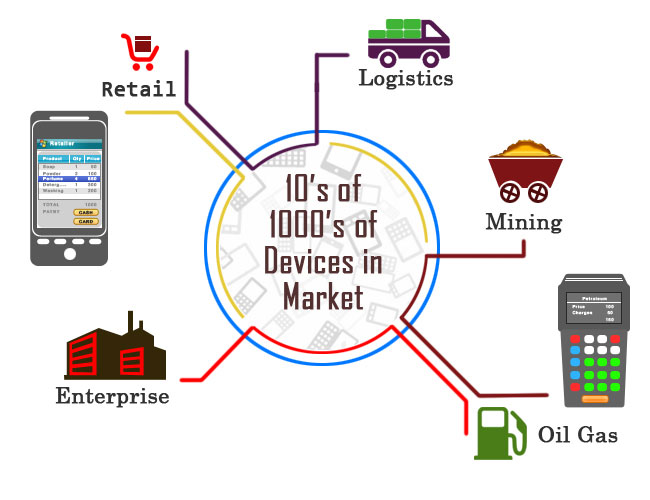 e-con Systems has expertise in developing and customizing Android BSPs. Most of the rugged handhelds are using the Android Open Source Project AOSP (https://source.android.com/) 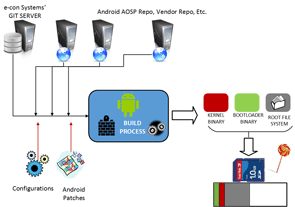 Android from AOSP and the Linux / Android BSP from respective silicon vendors is stabilized, optimized before releasing them for Handheld Customers

Do you want a free performance evaluation of your Rugged Handheld Device running Android?

As an open source release, the AOSP is not completely power optimized for specific boards or processor platforms. e-con Systems optimizes power management to a great extent by working closely with the lower level BSP of the processor and the Android Power States.

Android experts at e-con Systems have developed Power Test Utilities that can test the power consumption on Android for rugged handhelds by simulating a number of use cases. To know more about power management, Please check this article.

Do you want a free power budget evaluation of your Rugged Handheld Device running Android? 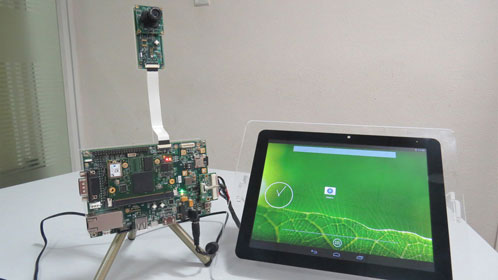 Go green with your Handheld


Want to be the first to hear about our products? Subscribe to our newsletter.